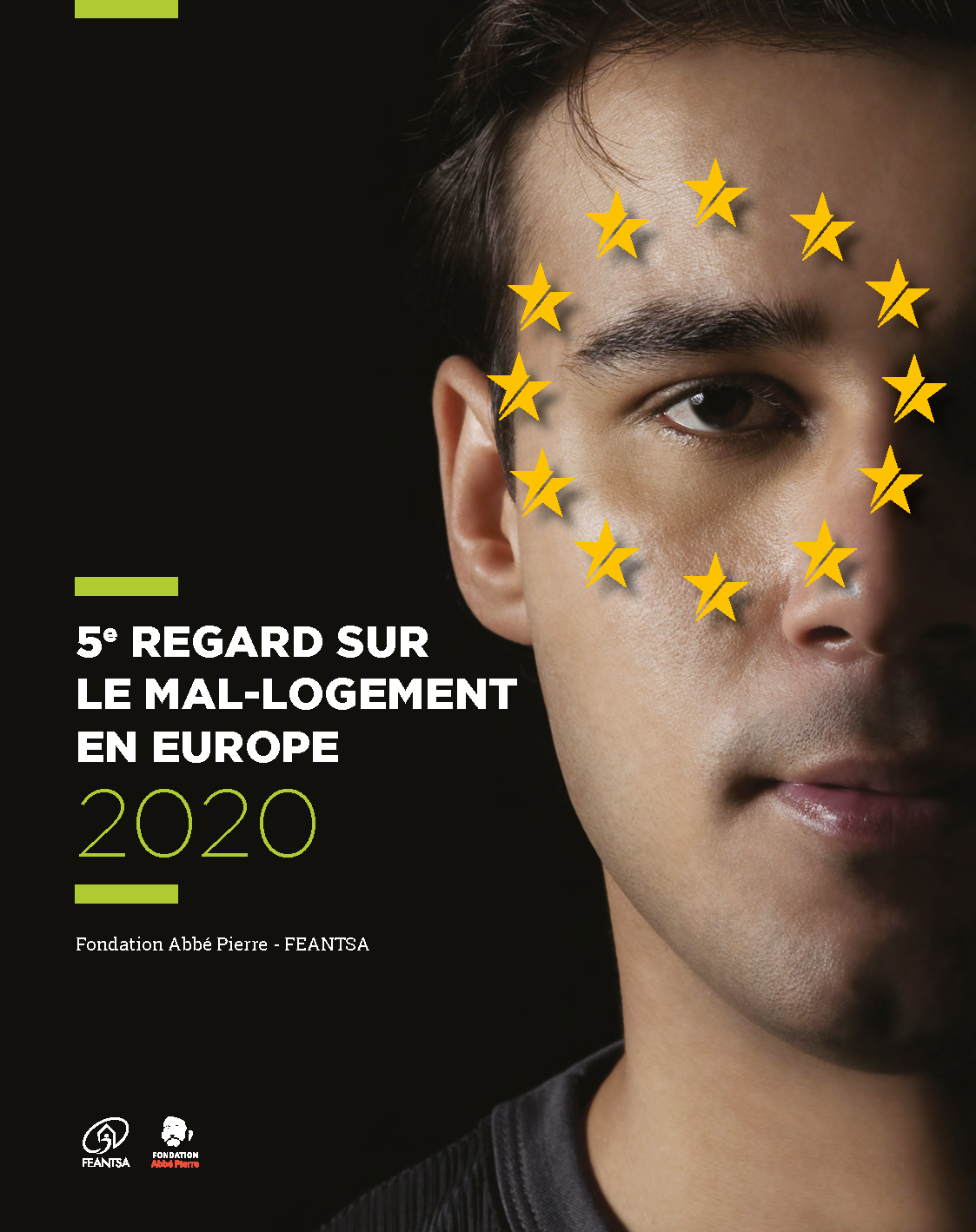 According to estimates by the Abbé Pierre Foundation and FEANTSA, 700,000 people are homeless every night in the European Union. That's a 70% increase in 10 years. However, during the health crisis, this figure fell sharply thanks to the emergency measures taken by all the countries of Europe to shelter the most vulnerable. It is therefore now proven: it is possible to end homelessness if we give ourselves the objective and the means!
In this 5th Look at Poor Housing in Europe, the Abbé Pierre Foundation and FEANTSA are once again joining forces and showing that by mobilizing 3% of the subsidies provided for in the budget of the post-Covid Recovery Plan, the Union European and member states can immediately and decently rehouse all homeless people in their territory for one year. Beyond the fight against homelessness, the two organizations provide the keys to a decent and sustainable housing policy for all people who are currently poorly housed or pushed into precariousness because of the costs and / or the insanitary conditions of their housing, housing inequalities between poor and non-poor households having increased in ten years.

As every year, a thematic study completes this report: this year, the Abbé Pierre Foundation and FEANTSA looked at people in exile, over-represented among the homeless and whose fundamental rights, in particular. access to decent reception and accommodation conditions are called into question at each stage of the asylum process. 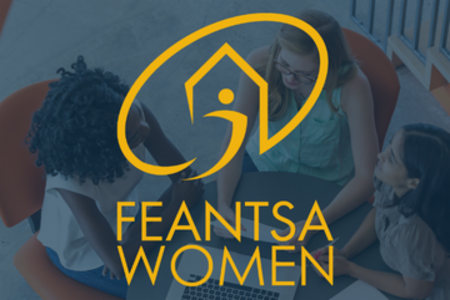 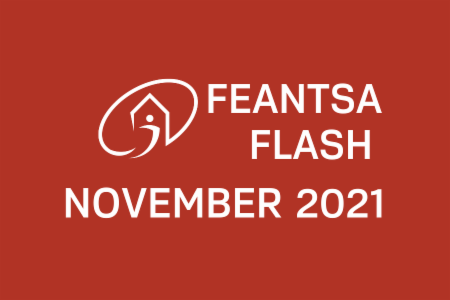 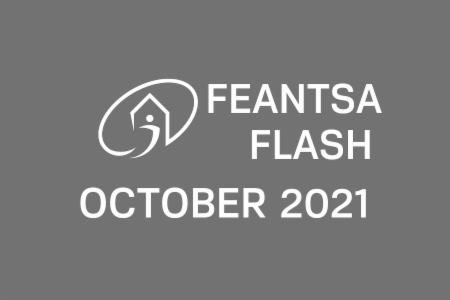