The United Nations Sustainable Development Goals (SDGs), signed and endorsed by each EU Member State, has called for an end to poverty, specifically extreme poverty, and to guarantee access to adequate housing for all by 2030. In a European context, homelessness is one of the most extreme forms of poverty we face.

In 2017 the European Commission and Member States proclaimed the European Pillar of Social Rights (EPSR), which includes the right to housing and shelter under Principle 19.

The Urban Poverty Partnership (UPP) was established under the EU Urban Agenda in 2016 with the aim of empowering cities to combat urban poverty. The partnership selected homelessness as one of four priority areas requiring the attention of cities, reflecting the key role of cities in fighting and ending homelessness. The UPP has called for an end to homelessness in Europe by 2030, linking closely with the United Nations Sustainable Development Goals.

In addition to these policy developments at the International and European level, we have seen increases in homelessness across Europe, as reported in FEANTSA’s 3rd Overview of Housing Exclusion in Europe, which has predominantly affected cities. In the years ahead we need to equip cities with the supports and resources needed to reverse these develops and to ultimately reduce and end homelessness in Europe.

The toolkit provides a series of policy initiatives cities should undertake to end homelessness around: 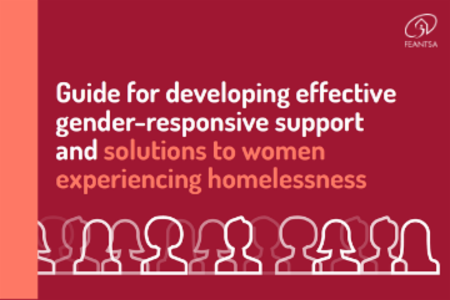 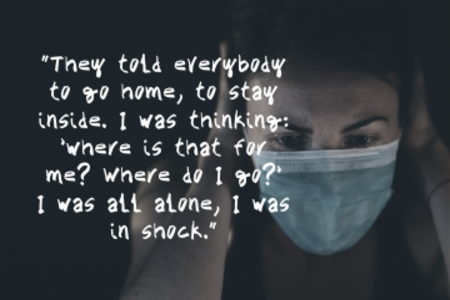 The Impact of Covid-19 on Homeless Service Providers & Homeless People: The Migrant Perspective