Press Release: Complaint against Belgium for breach of EU jobseekers’ right of residence

The EU Rights Clinic and FEANTSA have lodged a formal complaint today to the European Commission against Belgium for non-compliance with the ruling on the rights of jobseekers handed down by the EU Court of Justice in case number C-710/19 G.M.A. in December 2020.[1]

The complaint by EU Rights Clinic and FEANTSA addressed the ongoing non-compliance by the Belgian Immigration Office with EU law in the refusal to register the right of residence of jobseekers on the basis that they have not demonstrated a genuine chance of finding employment in the first six months of their residence, even if they can prove they are genuinely looking for work.

The application of the offending legislation remains a problem in practice, with jobseekers continuing to be refused registration of their residence by the Belgian Immigration Office. In view of the fact that this situation has persisted in Belgium for several years,[2] our complaint urges the Commission to take a strong enforcement stance and bring formal infringement proceedings against Belgium under Article 258 of the Treaty for the Functioning of the European Union.

In 2016, Mr. G.M.A.  who is a Greek national applied to register his residence as a jobseeker. However, the Belgian Immigration Office subsequently refused G.M.A.’s permission to stay for more than three months, based on the fact that he could not provide evidence of having a genuine chance of being engaged, according to the Immigration Office in Belgium.

With the support of the EU Rights Clinic and FEANTSA, Mr. G.M.A. appealed against the decision before the Belgian courts, which referred the matter to the EU Court of Justice for a binding legal opinion on the interpretation of the relevant EU rules.

On 17 December 2020, the EU Court of Justice handed down its judgment in case C-710/19 G.M.A regarding the interpretation of the EU rules on the free movement of workers.[3]  In its ruling, the Court explicitly ruled that the Belgian authorities cannot require jobseekers to demonstrate that they are seeking employment when they first register[4] and has held that the obligation to provide a “genuine chance of being engaged” may only legitimately be imposed on jobseekers after they have been given a “reasonable period of time” to find work.[5]

Belgium legislation has still not been amended to address the issues of non-compliance identified by the Court of Justice EU in its ruling. As a result, Belgian law still requires EU jobseekers who apply for registration of their residence to demonstrate not only that they are looking for work but also that they have a genuine chance of being engaged, in direct contravention of the ruling.

In conjunction with the complaint submitted today to the Commission, the EU Rights Clinic and FEANTSA will also be submitting a petition to the European Parliament and to the national authorities in Belgium including the Federal Ombudsperson and the Federal Migration Centre MYRIA. 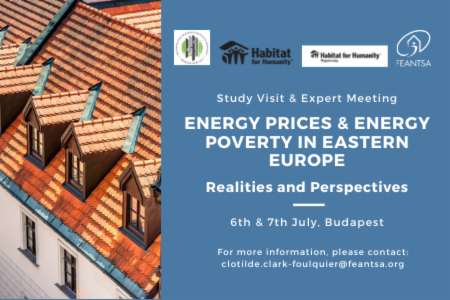 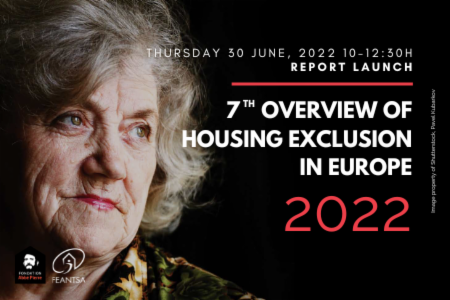