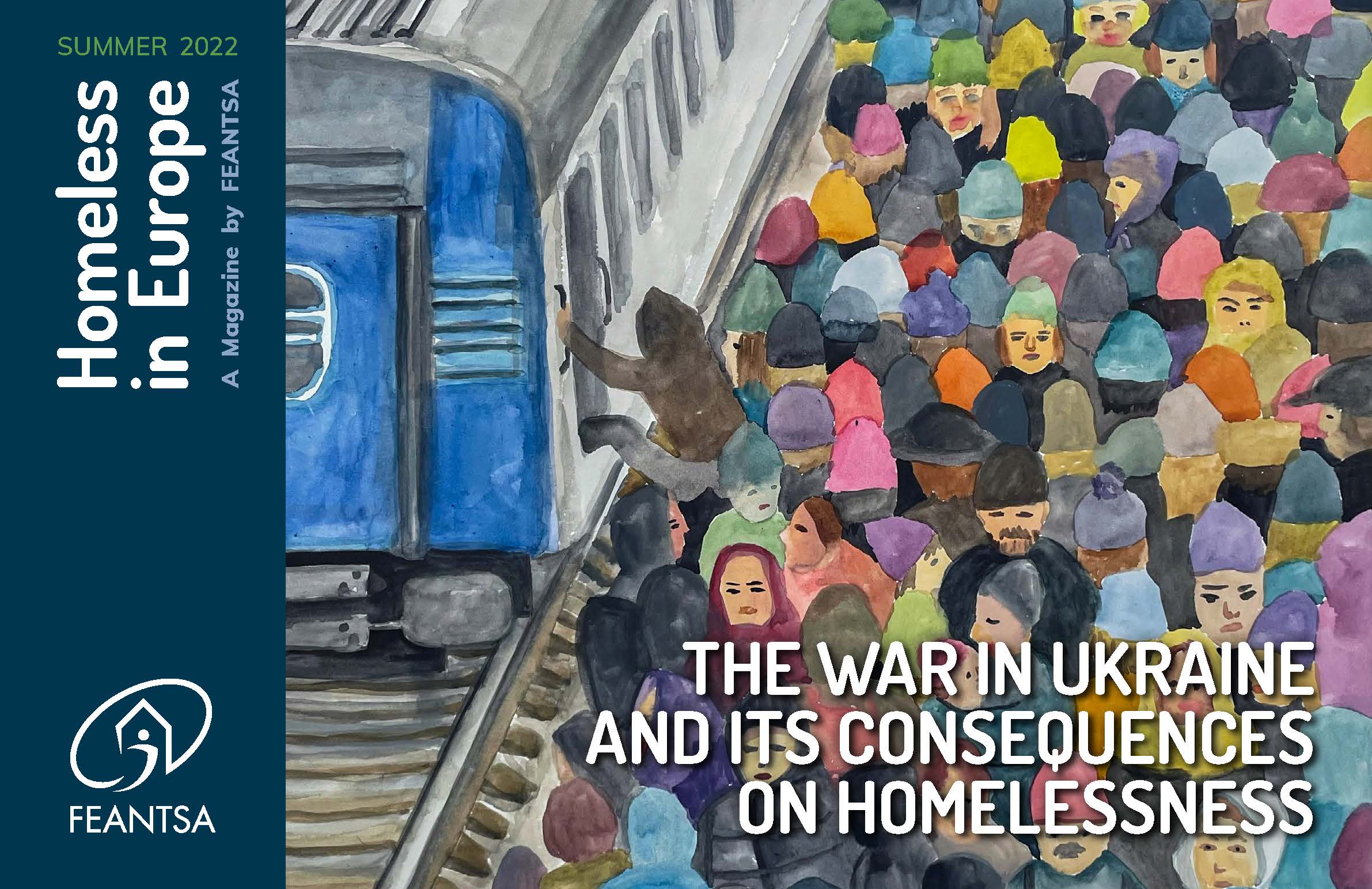 Homeless in Europe: The war in Ukraine and its consequences on homelessness

The unprovoked Russian aggression in Ukraine and consequently the resulting high number of exiled people searching for protection in Europe are very closely linked to homelessness. Since the entry of the Russian army into Ukraine on the 24th of February 2022, at least 12 million people have fled their homes, with over 5 million arriving in neighbouring countries. While we are still in the process of taking stock of the war’s impact on homelessness, both in Ukraine and in Europe, this issue of the ‘Homeless in Europe’ magazine contributes to a better understanding of the current situation.

From the frontline: How the war has impacted homelessness in Ukraine by Ewan Day Collins, Emergency Programme Manager, Depaul International

We’re with you! By Marcin Tylman, Foundation for Activation and Integration

Seeking asylum in Greece: the marathon of the invisible by Lazaros Petromelidis, Director, Greek Council for Refugees

Energy prices and the Russian invasion of Ukraine: what is the impact on FEANTSA members? By Alice Bergoënd, Project Officer, FEANTSA

The impact of the Russian invasion of Ukraine: what the homeless sector can learn from the disability sector by Milan Šveřepa, Director, Inclusion Europe

Interview with Isaura Dhrima: discrimination against Roma in times of war conducted by Simona Barbu, Policy Officer at FEANTSA, with support from Lucian Gheorghiu, Programme Coordinator at the Roma Education Fund Bucharest, and Alin Banu, Community Organiser at Aresel 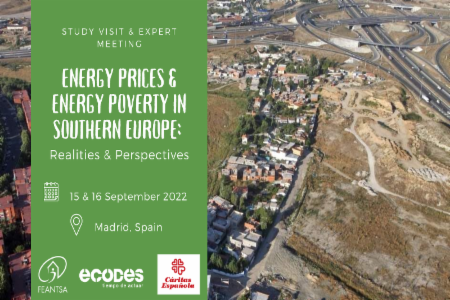