The topic of homelessness amongst the LGBTIQ community is enormously under-researched in Europe, and the research which does exist points to the same conclusion: the lesbian, gay, bisexual, transsexual, intersex and queer community is vastly over-represented amongst the homeless population, especially in the under-25 age bracket. Estimates show that 20-40% of young homeless people identify as LGBTIQ, whereas they only make up 7% of the general population.

Why are the numbers so high? A range of reasons have been identified, from family rejection and bullying at school, to inadequate aftercare programmes, abuse, ill-equipped homeless services and discrimination on the housing market. By dedicating this edition of Homeless in Europe magazine to the issue of LGBTIQ homelessness, we hope to make a useful contribution to the conversation and to take a first step towards further FEANTSA work on the topic.

The magazine contains the following contributions: 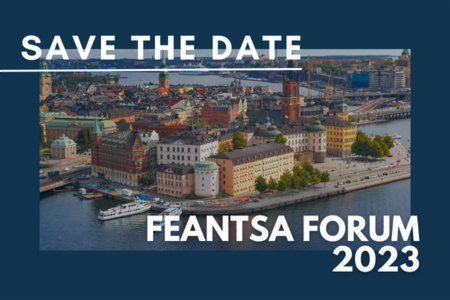 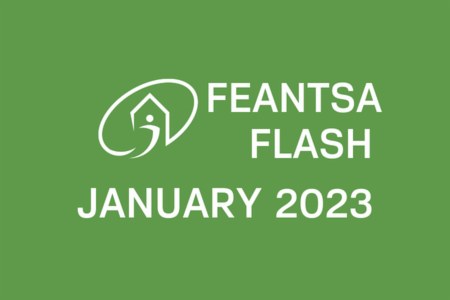 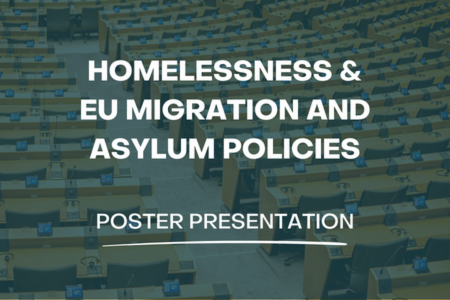 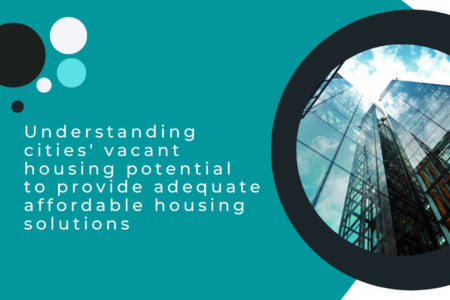