In September 2020, FEANTSA, represented by Lazaros Petromelidis, its Administrative Council Member responsible for Greece, had an in-depth discussion on homelessness with the City of Thessaloniki, the first Greek Municipality working on social and affordable housing through its participation to the URBACT “Roof Network” (https://urbact.eu/roof). At the end of October, the city of Thessaloniki became the first Greek city to endorse the FEANTSA Homeless Bill of Rights.

This endorsement was followed by a creative collaboration with the Secretary-General for Social Solidarity and Against Poverty, part of the Ministry of Labor and Social Affairs, which is responsible for homelessness policies in Greece. Pointing out some of the priorities for homelessness in Greece and highlighting the importance of a rights-based approach to the issue, the Ministry of Labor sent a letter to all municipalities in the country asking them to consider endorsing the Bill.

In late November, KEDE, the Central Union of Greek Municipalities, decided to endorse the Bill. KEDE initiative must be certainly underlined as, together with the Ministry’s letter and FEANTSA work, led the way for other Municipalities in the Union to follow.

So far, 35 Greek municipalities have endorsed the Bill, more than 10% of the whole Greek cities. For these Municipalities, endorsing the bill is only a starting point for continuous commitment, improvement, and engagement to defend rights of homeless people. FEANTSA, the Greek Housing Network and the rest of the Greek members of FEANTSA will look into how we can better support the cities on their way forward.

For a start, we have shared the Homeless Bill of Rights Handbook with our members and we have engaged in a discussion with the cities to learn from the experiences of other cities in Europe. 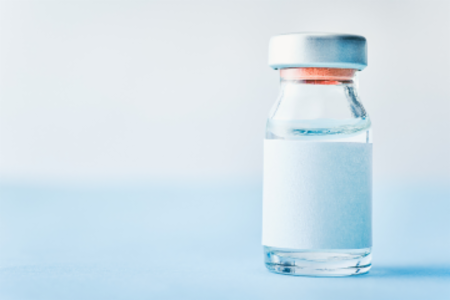 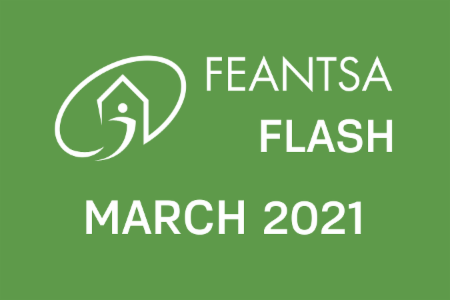