A Kickstarter campaign has been launched for PUSH, a documentary following the UN Special Rapporteur on adequate housing, Leilani Farha, as she explores why we can’t afford to live in our cities anymore. The campaign is aiming to raise $50,000 which would be used for post-production and outreach work. The aim is to get PUSH out as far and wide as possible, with the ultimate goal of the film being used as a tool to facilitate crucial conversations on the housing crisis in communities around the world.

You can see the trailer and learn more about the film here.

Donate to the Kickstarter campaign here. 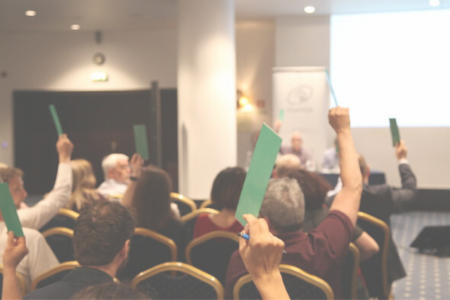