On September 6 2018, Denmark took one step closer to criminalizing homelessness. A man who slept outside in January 2018 was convicted of staying in a so-called 'intimidating camp'. This is something that became illegal in Denmark as of March 2017. The law was introduced in order to provide the police with a tool to remove homeless migrants sleeping in small settlements in parks and under bridges in Copenhagen.

The 36 year old convicted man was sleeping by himself for a total of 14 days during a period of 3 weeks on the pedestrian street in central Copenhagen. He explained in court that he went there on the days when he had not been lucky in the lottery to get into the emergency night shelter in a nearby church. He had a sleeping bag as it was very cold at the time. The prosecutor argued that he made up a camp because he had his belongings with him and because he had also taken meals on the site. The prosecutor also argued that this camp had been intimidating to the public, as the food might attract rats to the spot and because he had on 2-3 occasions urinated close to the spot, when the nearby public toilet was not available.

The man was found guilty and ordered to pay a fine of 500 DKK.

The defendant appealed the verdict 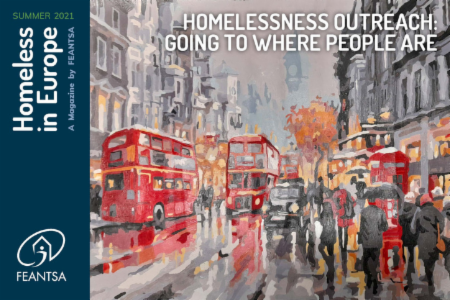 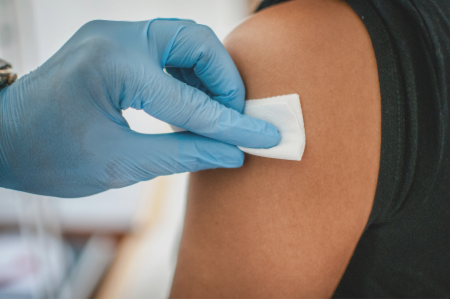