At 17:00 on the 4th of April, Le Collectif Les Morts de la Rue held a tribute in Paris for the 510 people who have died in France throughout 2017 while forced to live on the streets due to homelessness. Le Collectif worked tirelessly with charities such as la Fondation Abbé Pierre, police, hospitals, as well members of the public, to compile this moving list of the names and ages of each life lost. Follow this link to see the list of all those lost. 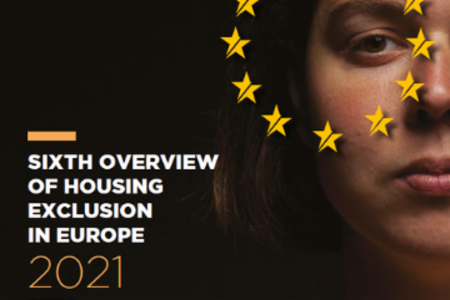 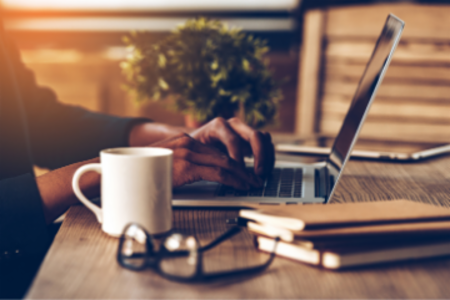 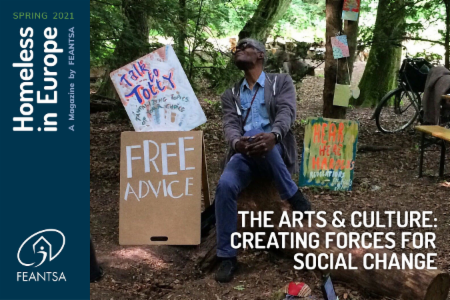