The Ending Family Homelessness through Housing First in Brno project, which was the 2017 winner of the FEANTSA Ending Homelessness Awards, has announced very positive results which include more cities joining the project, as well as the acquisition of more supported housing. The Czech Justice Minister, Robert Pelikan, has called for the project which houses families using Housing First to be launched in other Czech towns. Click here to read more. 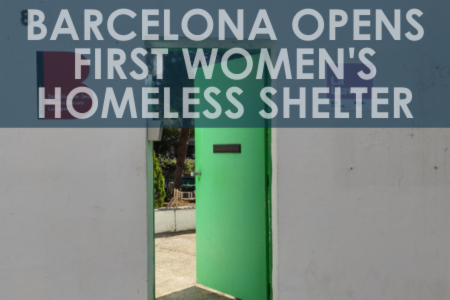 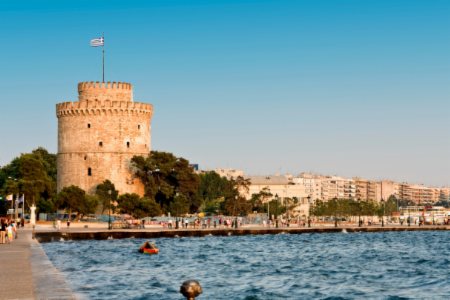