The homelessness crisis in Dublin has continued into 2017, with the number of homeless people in Ireland reaching a new high of 7,167 in January. What is possibly most striking about the figures is the high proportion of children making up Ireland’s homeless population, with the number in January at 2,407, the vast majority of these in Dublin. Mike Allen of Focus Ireland has highlighted that with 151 children becoming homeless in the city in January, it means that on average a child became homeless every five hours. For more on the story, click here. 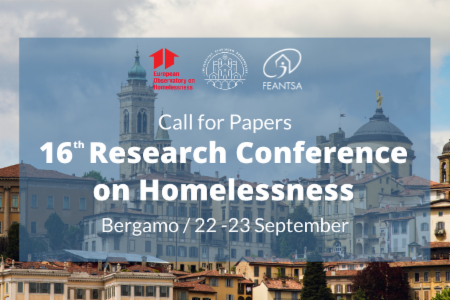