Since its launch in 2017, the Bill has been adopted by seven European cities and many other cities are showing interest in this rights-based approach to homelessness. In Spain: Barcelona, Móstoles, Santiago de Compostela; in Slovenia: Maribor, Slovenj Gradec, Kranj, Murska Sobota; and in Poland: Gdansk.
If you are interested in endorsing the Homeless Bill of Rights:

Please have a look at our proposal on actions to pursue - in order to advocate for the endorsement of the Homeless Bill of Rights in your community - on this website.

Recent events around the Homeless Bill of Rights:

Brighton & Hove: Brighton & Hove Housing Coalition (in partnership with Just Fair) have been working to get all party support for the Bill. In September 2019 the city of Brighton & Hovel discussed the adoption of the Bill although it has been referred for a consultation. More information on Brighton's take on the Bill can be found here.

On 16th October 2020, the commune of Villeurbanne, in Lyon, became the first French city to endorse the Homeless Bill of Rights. The adoption of this declaration reinforces the actions of the city of Villeurbanne towards people in a situation of social exclusion and marks the launch of a "local strategy to reduce homelessness" which aims for ambitious and sustainable and mobilization of its partners. Find out how Villeurbanne have applied the Homeless Bill of Rights to their current and future work on homelessness in this press kit.

This year we will to continue to identify partners and help them disseminate the initiative at local level to convince cities to endorse the Bill. We have drafted a political and practical toolkit on how to advocate for the Homeless Bill of rights at local level addressed to social actors. (see below) 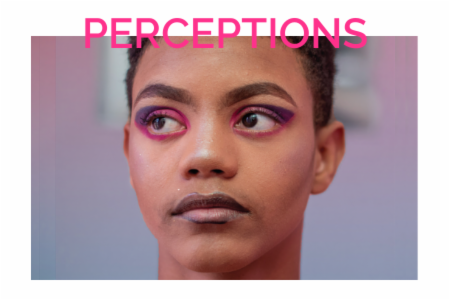