Since its launch in 2017, the Bill has been adopted by six European cities and many other cities are showing interest in this rights-based approach to homelessness. In Spain: Barcelona, Móstoles, Santiago de Compostela; in Slovenia: Maribor, Slovenj Gradec, Kranj, Murska Sobota.
If you are interested in endorsing the Homeless Bill of Rights:

Please have a look at our proposal on actions to pursue - in order to advocate for the endorsement of the Homeless Bill of Rights in your community - on this website.

Recent events around the Homeless Bill of Rights:

Gdansk: In May 2019, FEANTSA attended a national conference in Warsaw, “Promoting rights-based Work with Homeless people…”, where the Homeless Bill of Rights was presented. During the following panel discussion, the municipality of Gdansk announced they were considering endorsing the Bill as a binding obligation for the city.

Brighton & Hove: Brighton & Hove Housing Coalition (in partnership with Just Fair) have been working to get all party support for the Bill. In September 2019 the city of Brighton & Hovel discussed the adoption of the Bill although it has been referred for a consultation. More information on Brighton's take on the Bill can be found here.

Our main goal this year is to continue to identify partners and help them disseminate the initiative at local level to convince cities to endorse the Bill. We have drafted a political and practical toolkit on how to advocate for the Homeless Bill of rights at local level addressed to social actors. (see below) 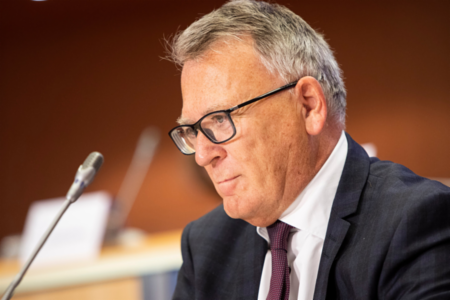 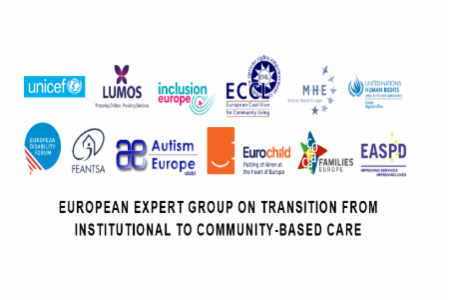